How did Princess Margaret influence the Horoscope?

Think quickly, what is the sign of Daisy, Countess of Snowdon, or just Princess Margaret? Born on August 21st, Queen Elizabeth ‘s younger sister is a lion. Now you ask yourself: but why is this important? You may not know it, but Princess Margaret influenced the Horoscope and helped popularize modern astrology. 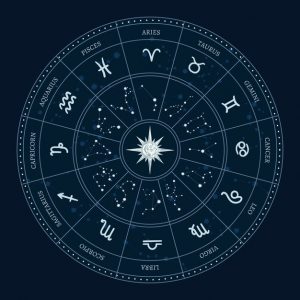 Although Margaret wanted all the attention and spotlight possible, as well as her sign suggests, she was forced into the background. That’s because, the highlight should be with Elizabeth, his only sister. But, going back to the main question, we will explain this connection better, which, at first, may seem a bit unusual, but actually it is not.

Understand what the stars have in store for the princess

On August 24, 1930, three days after the princess’s birth, astrologer RH Naylor predicted that Margaret would have an “eventful life.” This information was published in a column in the Sunday Express newspaper called “What the Stars Predict for the New Princess”. With the publication of the column, which brought revelations about the princess’s future, everyone became interested in a new concept: the horoscope. After all, who doesn’t want to know what the future holds. That said, it doesn’t hurt to consult the stars about it.

Naylor predicted that the newborn princess would have a “troubled life”. But, being a princess and born in a royal castle, we didn’t expect less. However, what is most shocking is other predictions have also come true. The astrologer wrote that “events of great importance to the royal family and nation will take place” near Margaret’s seventh birthday. So it was said and done! 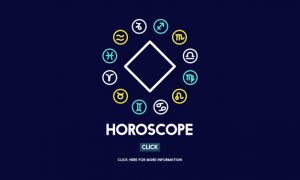 In 1936, when the princess was just six years old, King Edward VIII abdicated the throne of England. This happened so that the king could marry Wallis Simpson, who became known as Wallis, Duchess of Windsor. With that, Margaret quickly went from being just a privileged princess to becoming the younger sister of the future queen.

Was your destiny written in the stars?

As expected, the article written by RH Naylor became a real success. After publication, the newspaper started to publish two weekly columns with the forecasts of the stars. These predictions were aimed at people who had their birthdays in the week of publication. Furthermore, a month after Princess Margaret’s predictions, the column predicted that a “British plane would be in danger between October 8th and 15th”. With nearly accurate prediction, an R101 model airship crashed in France, killing 48 people.

In the midst of so many successes regarding the future, the astrologer was born. Initially, the column was called “Your Stars” (“Your Stars”, in free translation). Shortly thereafter, each newspaper had its own astrologer and the system also evolved. Today, years later, this is information that can be found in the palm of our hands. After all, just search the internet about what the stars have in store for you and thousands of results appear in a matter of seconds.